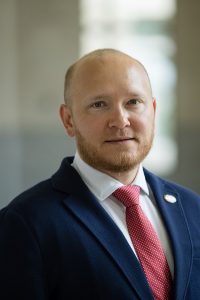 In 2015-2016 Ruslan mentored a joint Russia-Stanford University project on mitigating the risks of fracking for industrial actors and Northern indigenous peoples. In 2017 Ruslan worked as a Consultant at the World Bank Group (Washington, DC) on a project concerning labor market integration of indigenous youth in the Republic of Karelia (Russia). In 2015-2018 he worked as a Legislative Analyst & Legal Assistant at the Homer Law Chartered, DC-based law firm that focus on American Indian tribes and Alaska Natives issues.